We all know the rules of social distancing in these Covid times. The idea of masking up and the importance of doing the right thing.

It’s vital we follow through and remember we’re all in this together.(Am I the only one to be sick of this platitude?) I’m not discounting any of these important things. But I believe we’re all getting a little weary and may have to bend the rules (a bit) just to get by.

My father’s hugs were larger than life. His arms would envelope me and he would roar, ‘How’s my Popping Jenny?’ I could smell machinery oil, cigars and sweat. It was comforting Dad-smell. Mum’s hugs were gentler; she would squeeze my shoulders and I would stroke her work-weathered hands. My husband’s hugs at first were awkward as he doesn’t come from a family of cuddlers. My children’s hugs were sweet and loving and innocent. They thought I was the best person in the world. A hug is a communication tool when words won’t suffice and the need to give comfort by human touch becomes the most important thing. 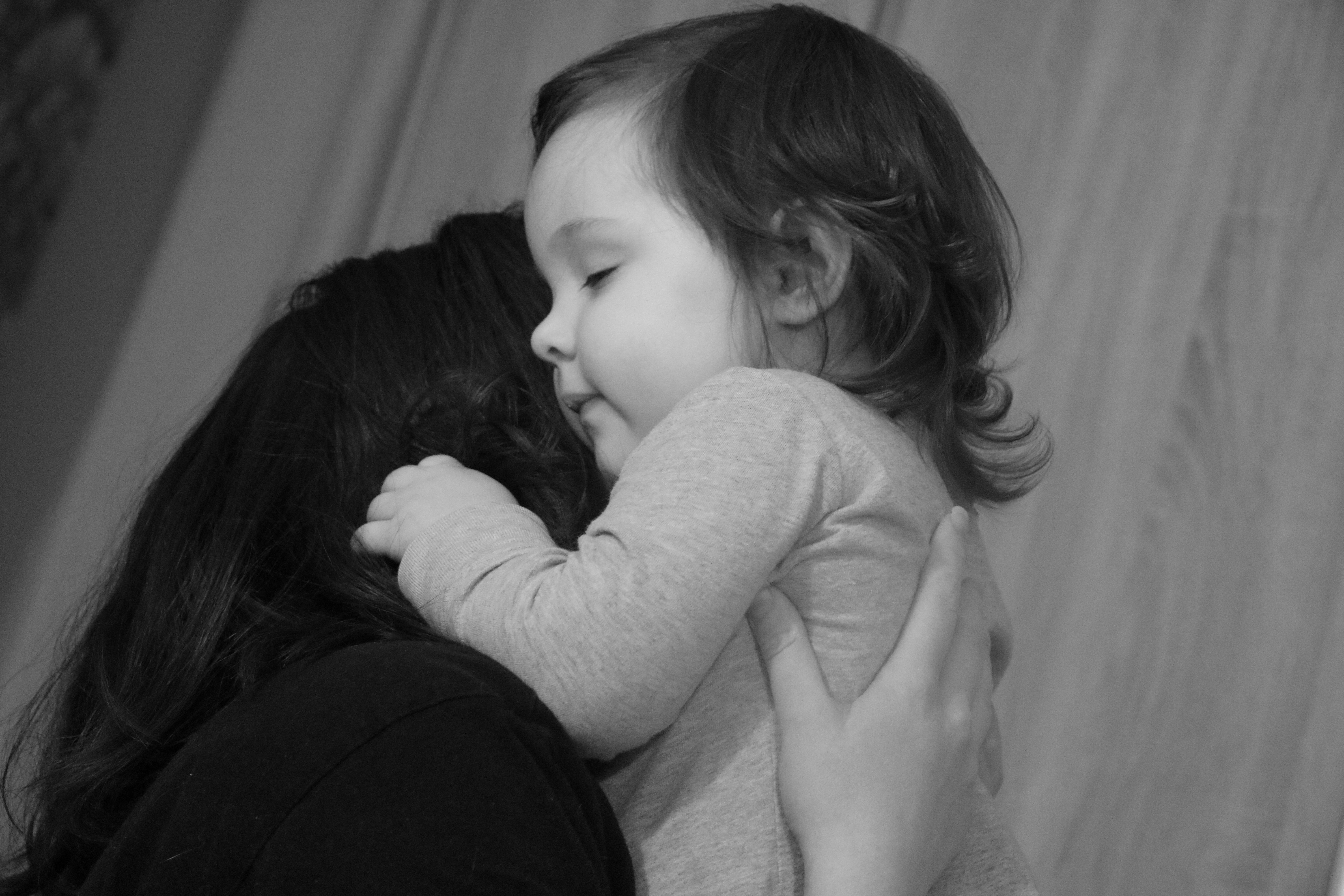 A world without hugs seemed unthinkable a year ago. But that’s what it is today. The stakes are so high that even such a simple action could result in dire consequences. So, we express our love in other ways. The elbow bump, the glimmer and wink over the tops of face masks and zoom calls where we all wear silly hats in order to promote togetherness.

Last week, on a long walk around my neighbourhood I saw two women come out of a house. One woman was probably in her seventies. She wore an apron, she looked sad and she clutched a plastic bag. Rosemary, kale and daffodils poked out the top of the bag. The other woman was in her forties; she looked worried. They turned to each other and hugged. A long lingering tender hug. It’s been six months since I have seen anyone hugging in public. The older lady stroked the younger one’s face. There was such joy and sadness and love in their faces. It took my breath away.

I walked past and then walked back. I said. ‘I just want to say it is so lovely to see you hugging, it’s been so long- it’s wonderful.’ 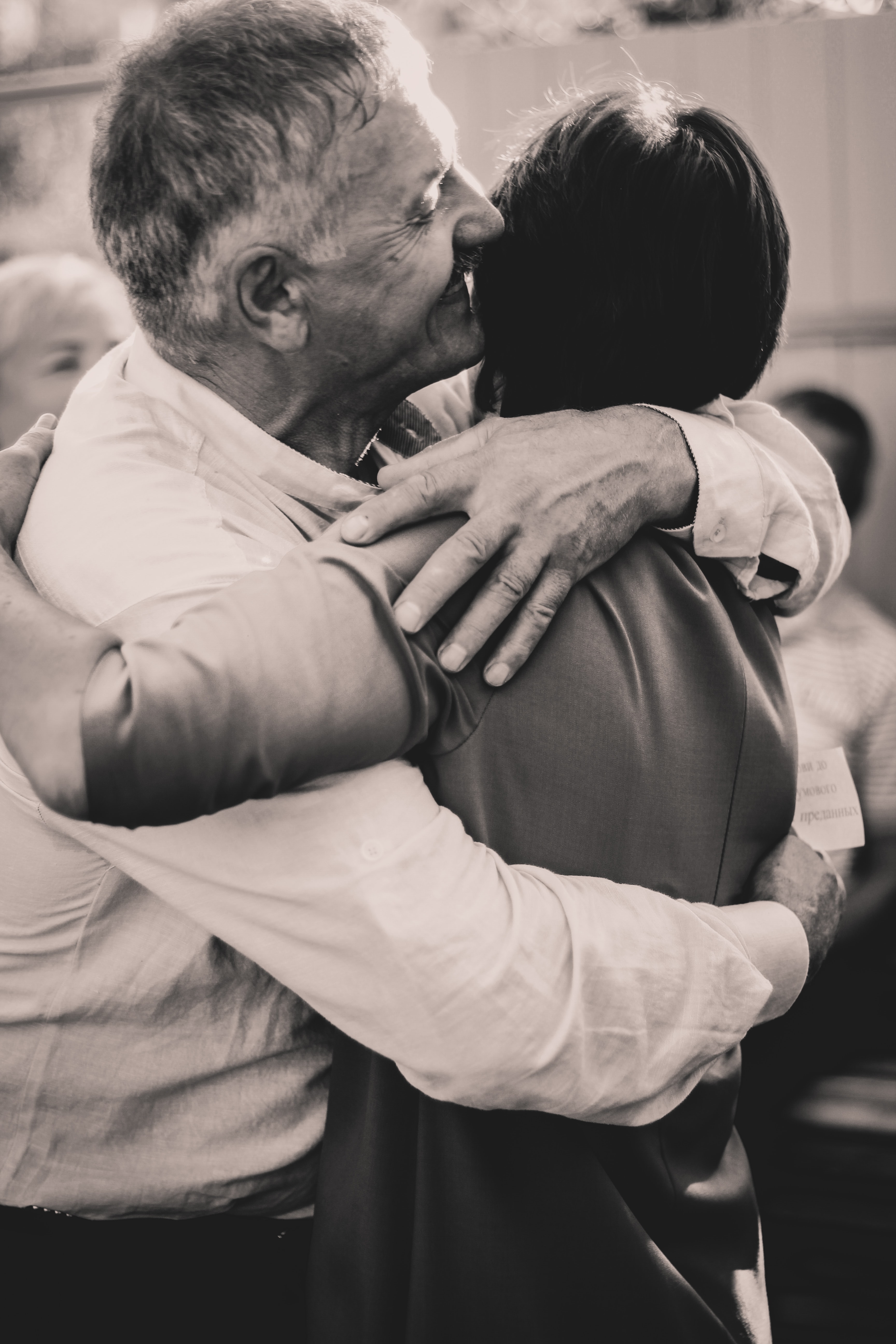 The younger woman said, ‘I’m glad you feel like that. I thought you might tell us off.’

I didn’t know either of them but I’m guessing they were mother and daughter. It doesn’t really matter. The fact that they got so much joy in each other’s company and the love behind their kerbside hug was the important thing. 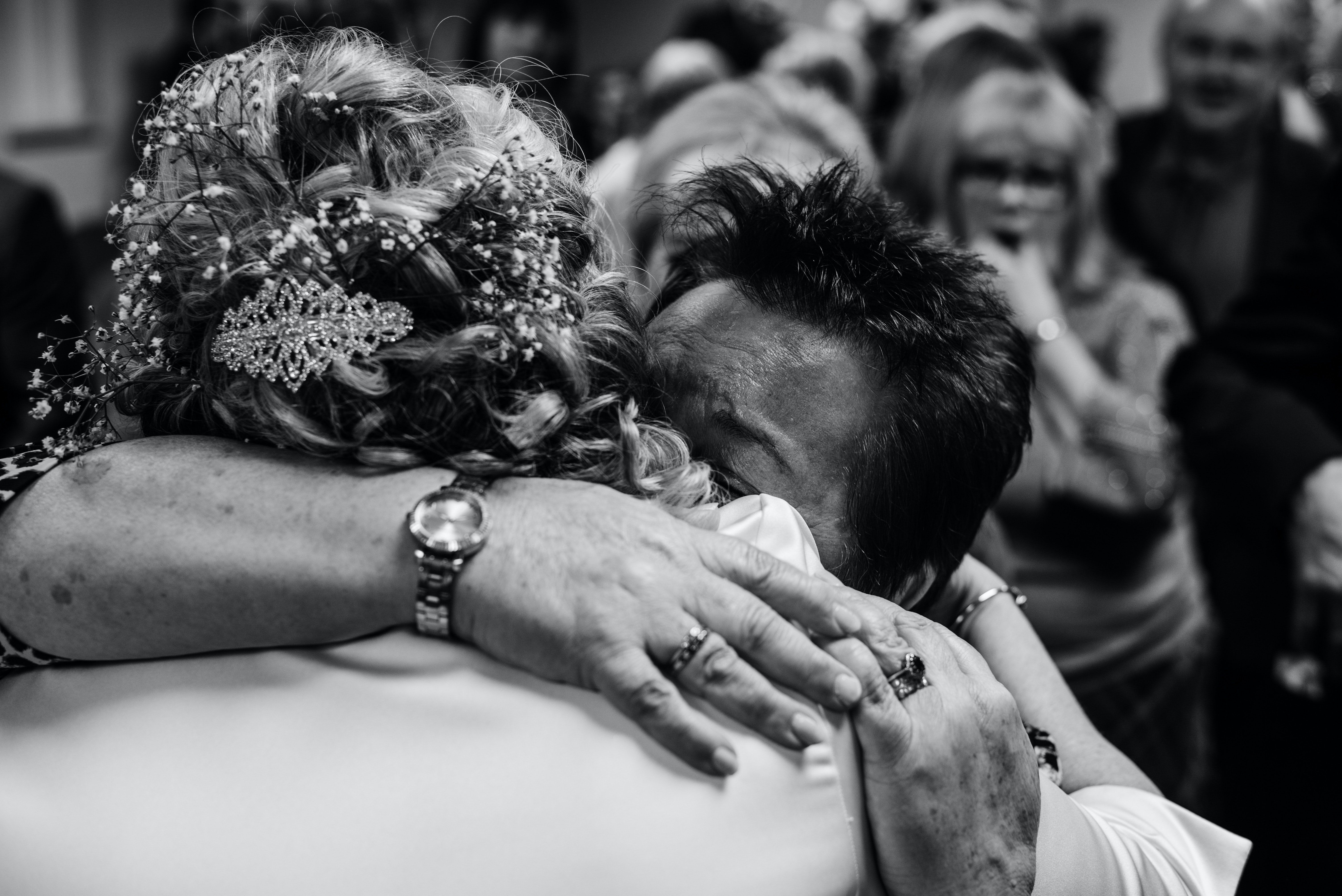 I’m not advocating going around hugging all and sundry; I’m not suggesting sharing saliva with a stranger or breaking your bubble. I’m simply saying that it did me good to see this because in some inexplicable way I felt like I was being hugged too. It makes no sense I know, and I will keep doing the right thing, but just for a moment I remembered what life was like before this. And it felt good.

4 thoughts on “The Power of a good hug”