In five decades, my husband has:

lived in three different countries by the age of 10 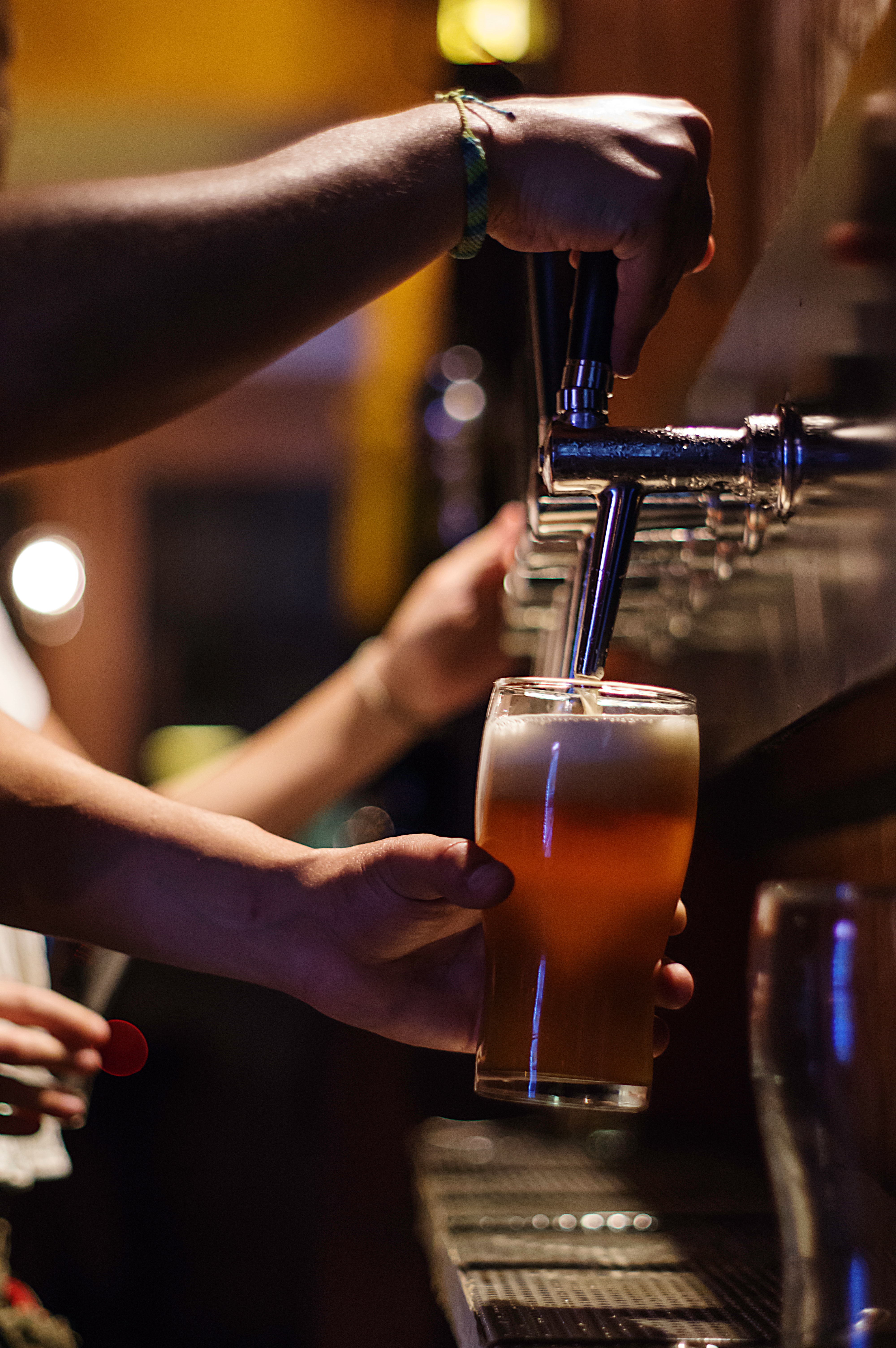 moved to Australia for a student exchange

moved back again to England to finish his studies 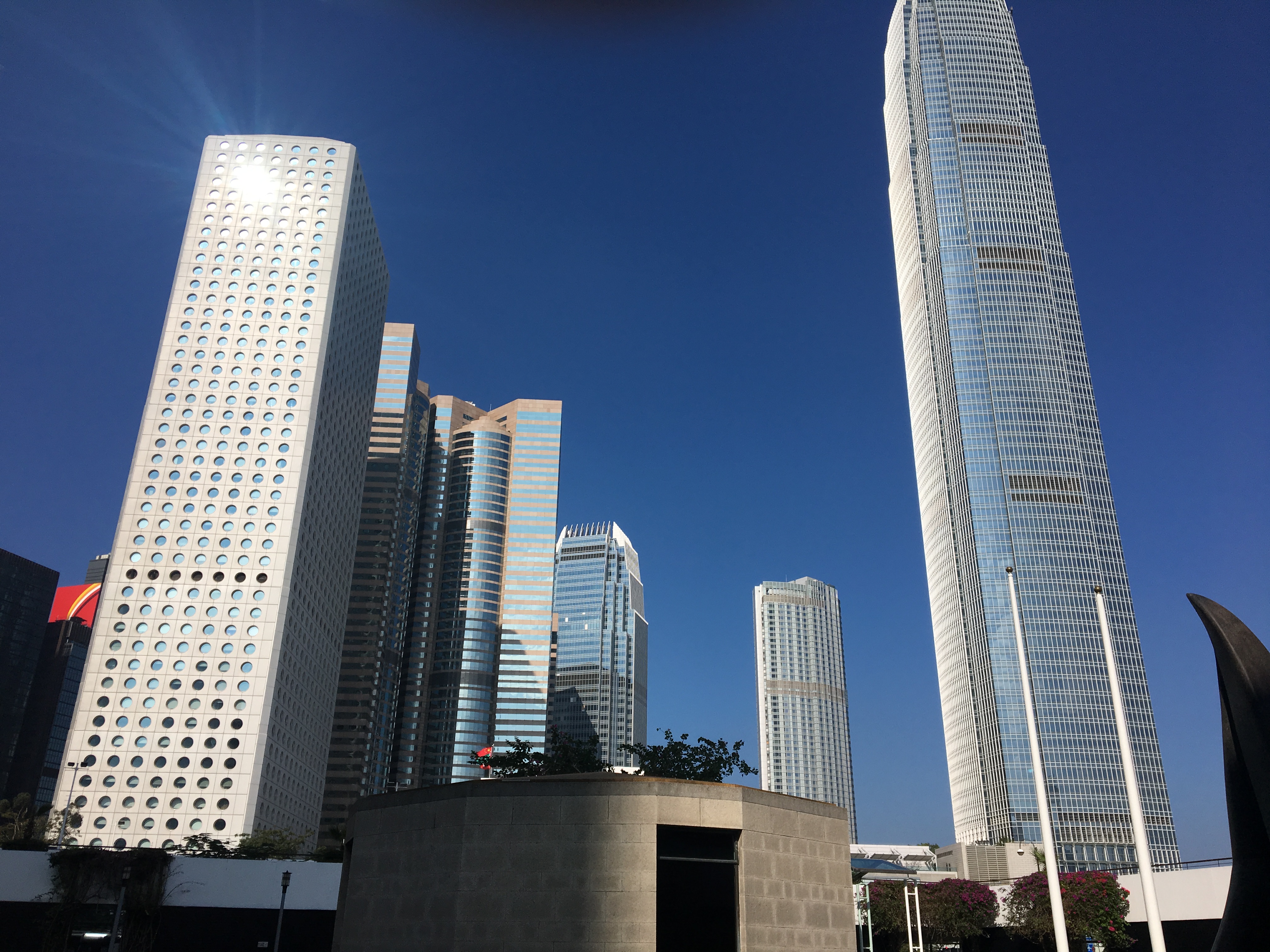 moved to Australia for the second time

encouraged and supported and loved us

picked up after us

discovered that he loves wearing caps.

He walked into my life wearing a pair of shorts, brown boat shoes and wore the same things for 10 days straight as his luggage was in transit.

A Manchester boy from Tanzania originally. Now the young twenty-something I met at the youth hostel has morphed into a middle-aged man wearing a cap. In 2018, on a family trip to New York, he bought a cap from The FlameKeepers Hat Club in Harlem.  He’d read about this shop in the Qantas inflight magazine on the 21-hour journey from Melbourne. The three of us walked in and sat on a plush red sofa. I almost expected someone to serve us champagne. The room had the feel of a bordello and the air smelled of furniture polish, good quality carpet and expensive air freshener. The hat selection began. Hat after hat was placed on his head. There were three assistants; one of them looked like he belonged in Peaky Blinders and we guessed he was the boss. After each try, they would all confer and then suggest another hat.

My daughter and I played on our phones and the time went by.

‘Have you thought about a cap?’ someone asked eventually.

My husband had shrugged. ‘Isn’t it a bit of an old man thing?’ he said.

In answer, Mr. Peaky Blinders stood up, grabbed a tweed cap and gave it to my husband. Dev placed it on his head, grimaced a bit but he looked pleased. He did that funny thing he does when he’s bought new clothes, stretched out his arms, flexed his wrists and said, ‘What do you think?’

He knew the answer. It became him. It was undoubtedly the right one. He was now a cap wearer.

Afterward, we celebrated his purchase at Sylvia’s– eating southern fried chicken and grits. It was a good day.

And he wore it for the next two years until one horrendous day when our new puppy ate the cap. I have never seen him look so sad. For someone who is short-tempered at the best of times and is somewhat of a yeller, we could tell that this puppy vandalism went deep. His shoulders slumped, his mouth turned down and he went to bed early.  Our dog knew she had done wrong. He didn’t refer to it again for months except mentioning that he’d taken the cap to a local hat shop and they said it was irreparable. More unspoken sadness. He contacted the shop in New York and discovered that the freight alone was a couple of hundred dollars. More shoulder slumps.

So this year, in the height of the pandemic when things were fraught, I contacted my friend, Darcy, in the US and she bought the cap and sent it over. I felt that the cap might lift his spirits. It didn’t arrive in time for his birthday and I still can’t work out why Priority Express took three weeks. However, the cap arrived and he plunked it on and has barely taken it off since. 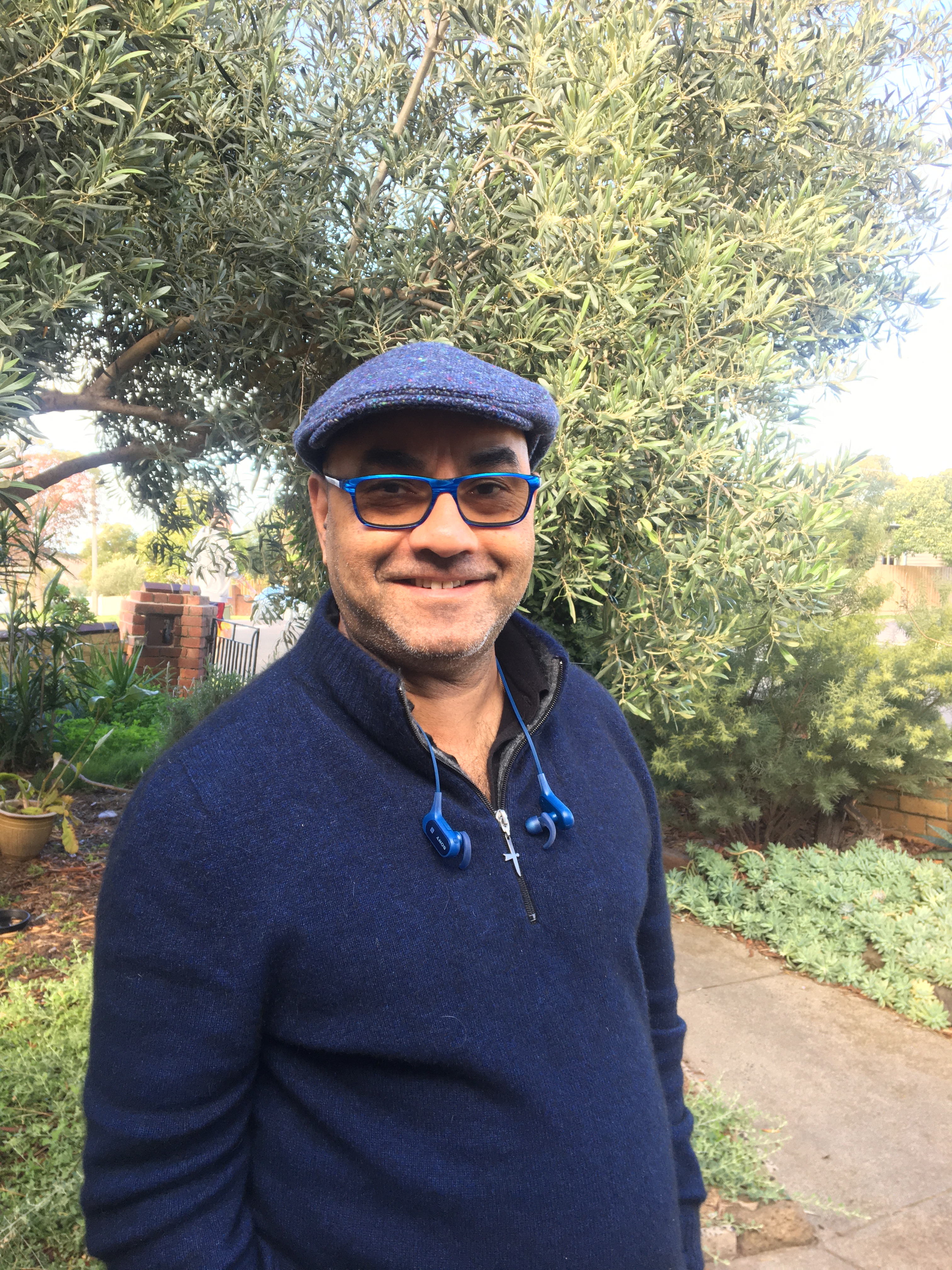 And he’s learned the hard way. Don’t leave it in reach of the dog.

14 thoughts on “The Birthday Hat”